​What People Are Saying

we have worked with some of the amazing people in the most amazing places to help them do amazing things.
​this is what some of them have said about thier EXPERIENCE with ride 4 life.

"Scott’s message was school appropriate, motivational, secular, and relatable. It also provided my students with an example of how someone with unlimited potential and perceived success could venture down the wrong path. More importantly, the message was geared towards turning your life around once you’ve ventured down that path. Scott spoke to the kids in a way that they could relate."
Timothy Fairfield, Principal Bristol High School
"The students absolutely loved his show and were amazed at the stunts that he and his team performed right before their eyes. They were even more impressed with Scott’s message, his passion for life and his supportive personality."
​ Lori Sandel, Principle Waterloo High School

"Scott not only reaches the crowds with his incredible stunt show but with his story that speaks to everyone, especially those who are caught in the terrible world of addiction. He does so because he shares with passion and compassion for those who need encouraged, and direction from darkness to light.
Pastor Jody Baker, Wildare United Methodist Church
"I first met Scott 3 years ago. I picked up right away on his love for the Lord and his passion for ministering to people in need- especially those with addictions. Scott has a special gift of using his stunt cycle capabilities for the glory of God."
Pastor Fred Keener, Bristolville Church of the Brethren

some of the individual people we have been able to impact and what they have to say:

"There is always HOPE through LOVE."
As Sheriff of Orleans County I can’t thank Ride 4 Life enough for their message of HOPE.
I personally watched your message of HOPE resonate through our community. We have become stronger and more united.
I’m a better Sheriff because of you.

Sheriff Randy Bower
" Thank you for your inspirational words to the Summit County Drug Court (Turning Point Program). Your story and encouragement had a positive impact on the recovery of those present. You are welcome back at anytime."
​Judge Thomas A. Teodosio
Words cannot express what a pleasure it was to work with you and your organization for "HopeFest 2015." The event was a huge success for the residents of the Canonsburg area and those that visited from surrounding areas. As Mayor of Canonsburg, Pennsylvania, I would highly recommend Scott and His Ride 4 Life team to perform anywhere they may be welcome.
​David H. Rhome, Mayor
I would like to personally thank you and provide a recommendation for your collaborative effort in working with the City of Ravenna as we hosted our 2nd Annual Ravenna Cruise-in in conjunction with Octane Nights and Celebrate Portage. The event was a huge success and draw to the Ravenna Community. This year we had over 900 show cars and over 5,000 people that came to downtown Ravenna for the event. Your performances during the event are a show stopper and definitely a crowd pleaser!
Thank you again.
Mayor Joseph Bica
​ 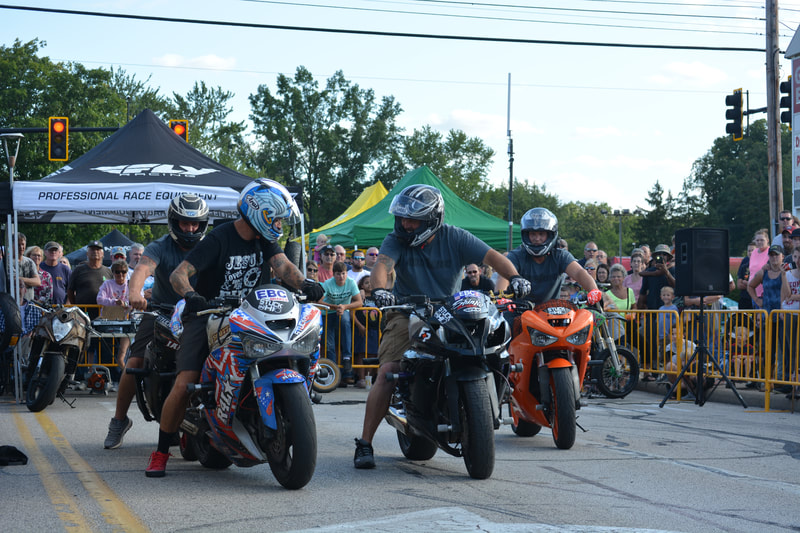 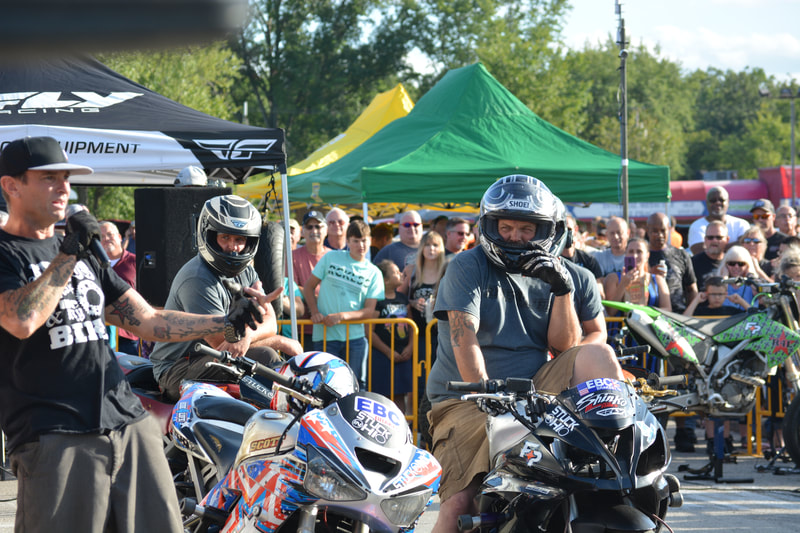 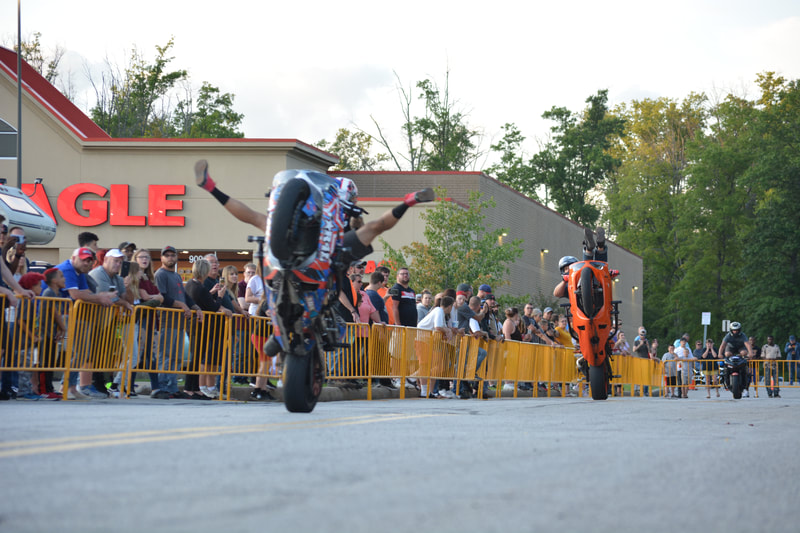 I can say without a doubt that the performance that he (Scott) and his Ride 4 Life team exhibited was the best entertainment that the prisoners have witnessed while being incarcerated in the Department of Corrections. It was by far, the most attended presentation that I have ever witnessed. In addition too, Scott's message to the prisoners was both compelling and intense. I felt that his "story" was one that many of the prisoners could relate too. A performance of a life time.
Sincerely,
Paul D Klee, Warden
Michigan Department of Corrections

​
The Ride 4 Life program makes a difference by capturing the attention of the inmate population through and amazing performance. This opened the doors allowing the inmates to hear the message. After the outreach program, it was the Ride 4 Life portion that was still being discussed. Your Impact was felt greatly and your approach was entertaining.
Karrie Hupka,
Deputy Warden of Special Services, ODRC
Support Us